The American Academy of Pediatrics has published new interim guidance on the treatment of serious lower respiratory tract infections caused by respiratory syncytial virus (RSV). The guidance found here comes in response to an uncharacteristic rise in cases over the spring and summer. These respiratory tract infections typically are seen in fall and winter, peaking in February and occurring in infants younger than 6 months who can develop severe diseases such as bronchiolitis or pneumonia. The AAP recommends consideration of the use of palivizumab, a monoclonal antibody directed against the fusion protein of RSV, in infants at increased risk of severe disease. The risk categories have not changed from those that are already described in an AAP policy statement on RSV. The new guidance changes the timing of administration of the treatment, palivizumab due to the change in seasonality of RSV this year. RSV infections had decreased rapidly and dramatically after March 2020 when safety precautions were put into place to prevent COVID-19, including face masks and physical distancing. The cases begin rising in some regions of the United States in spring 2021 after some of those safety protocols were relaxed. RSV activity is on the rise, with corresponding increases in emergency department visits and hospitalizations of infants and children. The AAP supports palivizumab administration to eligible infants during this atypical interseason and will reassess its interim guidance at least monthly. 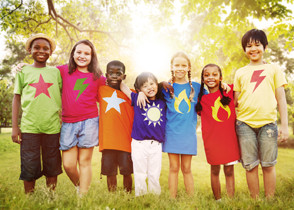 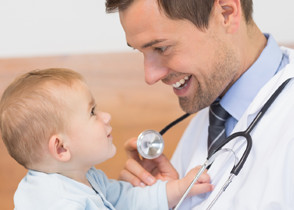